T-shirt - Gen. Ivan Kolev is dedicated to the legendary Bulgarian hero and the Liberation of Dobruja in 1916. This series of battles permanently changed world military history, as the Bulgarian fighting spirit played a major role in it. General Ivan Kolev had a long military career, and during the PSV from March 1916 he was the commander of the First Cavalry Division and it was he who became the liberator of Dobruja. The general amazes the world with his achievements by performing actions that until then were considered impossible. It was thought that it was impossible for the cavalry to carry out an attack against the infantry, until Ivan Kolev's cavalry showed that nothing was impossible for the Bulgarians. Even August von Mackensen himself uttered the following words while awarding Ivan Kolev with the German Iron Cross "For Bravery", "Until now, the conviction had prevailed that a cavalry charge against infantry was impossible. You refuted it with several actions. Many senior cavalry commanders envy you, and I cannot convince them in letters that what you did really happened!". Another feat that amazes the world and especially the Russians is the fighting against them when they fight on the side of Serbs and Romanians against us. The Russians themselves, and not only them, thought that the Bulgarians would not take up arms against them, even when they trampled on their land. Alas, on this occasion General Kolev says "Cavaliers, God is my witness that I am grateful to Russia for freeing us. But what are the Cossacks looking for in our Dobruja now? We will beat and drive them out like any enemy that stands in the way of the unification of Bulgaria!". And that is exactly how it happened, until then the invincible Caucasians, who instilled fear in their enemies, were turned to flight, and their bodies fell from their horses, cut down by the sabers of the Bulgarians. Ivan Kolev's name will remain forever written in golden letters in history as "The Father of the Bulgarian Cavalry", and he will remain an example of a military strategist and a fearless warrior. He will continue to be a guiding light for generations of Bulgarians, and his memory will instill fear in anyone who dares to face Bulgaria!

The t-shirt is made of 100% combed cotton and does not steam the body, the cut is loose and will not restrict freedom of movement. The print is DTG and features bright, contrasting colors that are wear-resistant. The t-shirt is classic and easily combined with casual and sports style of dressing. 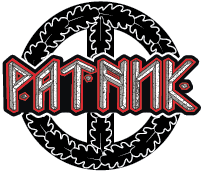 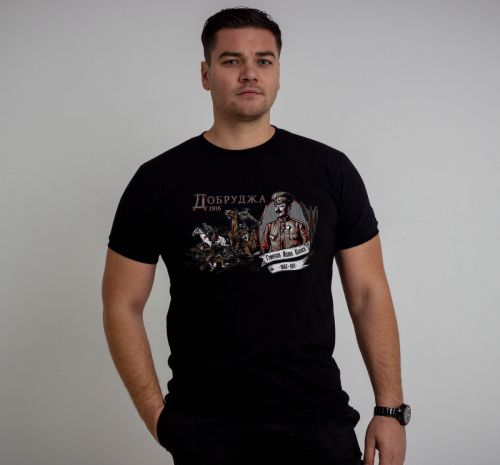 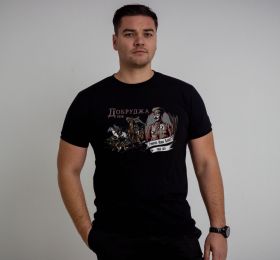 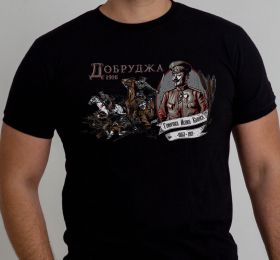 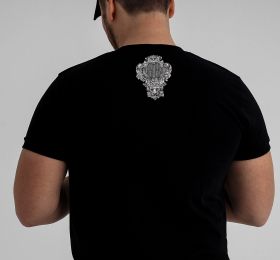 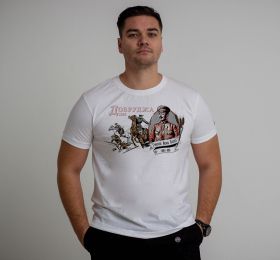 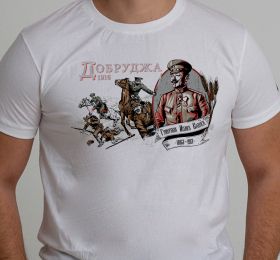 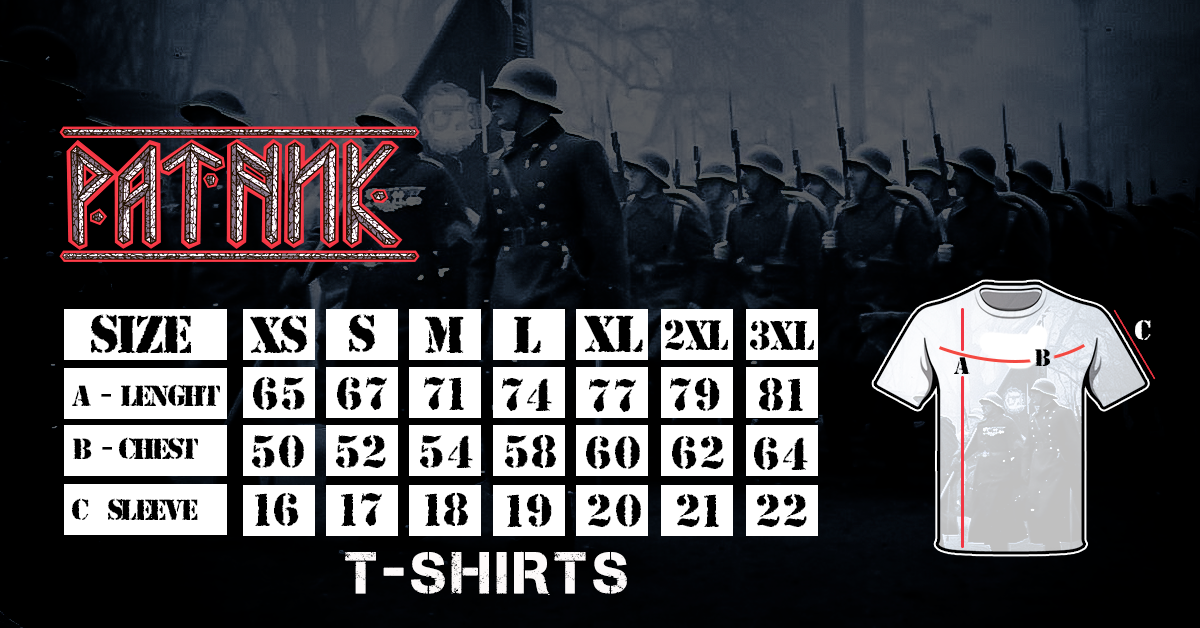